How a Problem Became an Opportunity:

In the words of our customer: “We never realized how much money and downtime our old power cords cost us. We started reviewing the data and found we spent hundreds of thousands a year on cords.” 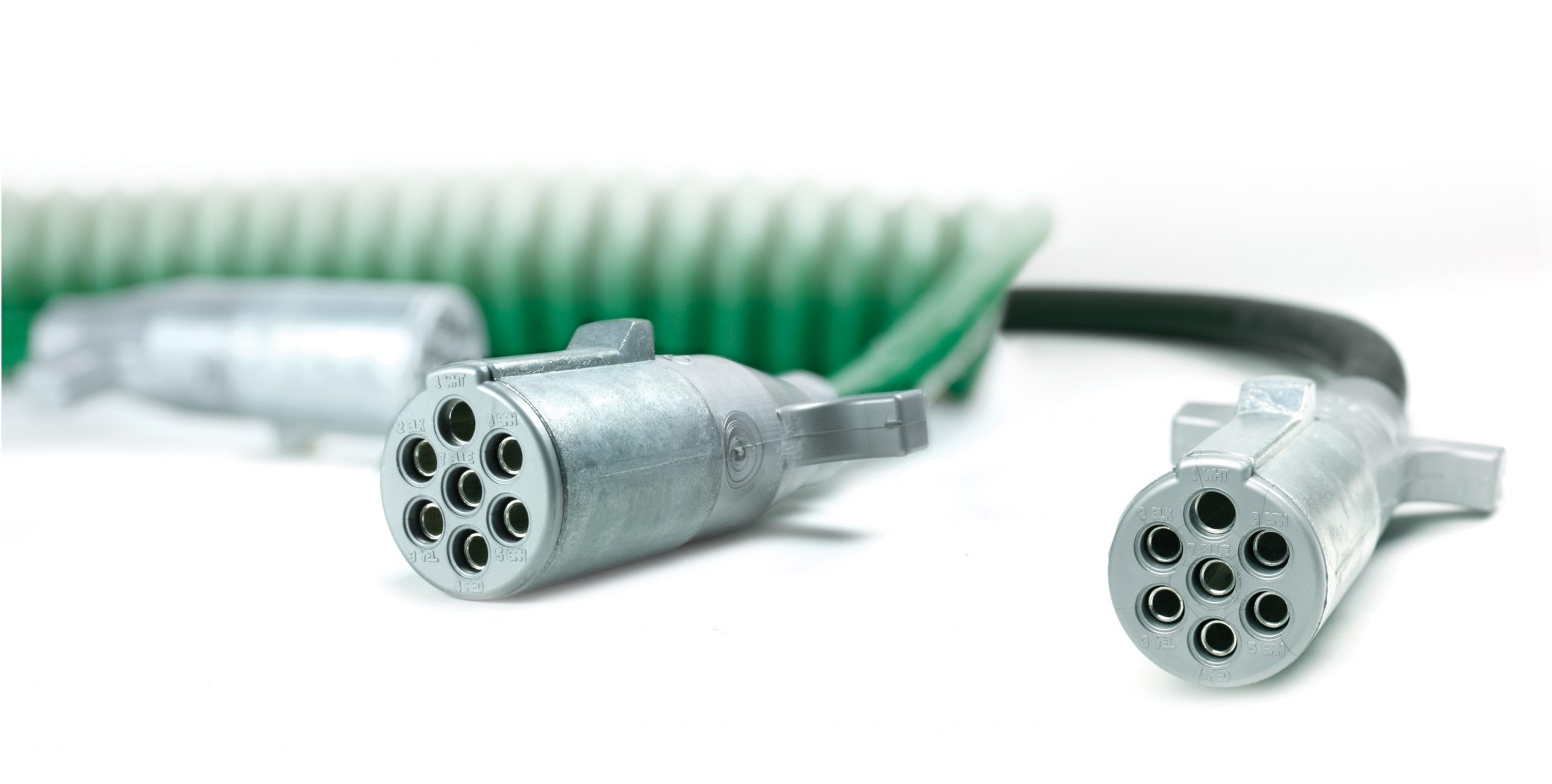 After listening to the concerns of our technicians, we realized this customer was using the same cords that they used 20 years ago— before they had switched to LED. Our solution was the UltraLink solid core power cords, which have reduced downtime and CSA scores for one of our “Top 5” companies.

The outdoor environment is tough; wire fatigue happens and their cords were failing frequently. Often power cords aren’t properly unplugged when trailers are unhooked. They drag behind on the ground, get run over, and are exposed to the elements. The aluminum hollow core of the cords shatter or collapse, and the connections deteriorate with regular use.

Concerned technicians showed us scrap bins with dozens of broken power cords. The overall spend that our customer was dedicating to power cords was brought to our attention, which we reviewed, as well as input from the technicians. We suggested trying the Grote solid core UltraLink power cords and comparing their performance with the old ones.

This customer bought 20 Grote cords and ran their regular city routes. They additionally tested 20 other new cords on similar routes. Results were reviewed after 6 months, and the Grote cords did not have any problems. After one year, the evidence was clear that the Grote UltraLink cords were superior. They showed no corrosion and even held up better after being dragged around the yard.

The Test of Time

After 18 months, there were little to no failures of the Grote cords, and after 24 months our customer reported less downtime, and lower CSA scores prevailed. The UltraLink cords have proven to be the safety-conscious and financially advantageous choice for this company.

Following up with our customer after 6, 12, 18 and 24 months is an example of how we provide long-term solutions to our customers’ challenges—big or small.

World-class support for our distributors.